The Guinevere deception is the first book of Kristen White’s Camelot Rising trilogy, which came out in November 2019.

I bought it as a gift from myself, to myself, for Christmas (if you want it done well, do it yourself!) and… have been sitting on this review ever since. There’s no specific reason why – I enjoyed reading this book, and I’m pretty sure I’ll get the next one as soon as it comes out too, so there’s really no logic to this except me just forgetting to write this post every week since January.

Princess Guinevere has come to Camelot to wed a stranger: the charismatic King Arthur. With magic clawing at the kingdom’s borders, the great wizard Merlin conjured a solution–send in Guinevere to be Arthur’s wife . . . and his protector from those who want to see the young king’s idyllic city fail. The catch? Guinevere’s real name–and her true identity–is a secret. She is a changeling, a girl who has given up everything to protect Camelot.

To keep Arthur safe, Guinevere must navigate a court in which the old–including Arthur’s own family–demand things continue as they have been, and the new–those drawn by the dream of Camelot–fight for a better way to live. And always, in the green hearts of forests and the black depths of lakes, magic lies in wait to reclaim the land. Arthur’s knights believe they are strong enough to face any threat, but Guinevere knows it will take more than swords to keep Camelot free.

I loved the characters! Guinevere was terribly cute and tried her best to make herself useful in a strange place, alone and uncertain of her place in the world. Arthur was kind and just, and trying his best to do right by his new wife, and all the secondary characters had interesting backstories. (Also, no spoilers, but : Lancelot is the best.) There’s also some LGBTQ+ representation, which is always a nice thing to have.

The system of magic seemed very original to me – I always think of magic in Arthurian retellings as elemental magic, like Merlin’s, or very complex spells and potions, but knot magic was a refreshing take on this and helped bring novelty to the story.

Merlin and Arthur’s complex relationship, as seen through Guinevere’s eyes, was interesting and made me want to see it more developed in the next part of this series, The Camelot betrayal, coming out in November 2020.

And one last point : Mordred. Mordred was excellent. I don’t want to spoil anything – if it is even possible to spoil Arthurian mythology – so I’ll stay super vague, but Mordred stole my heart in a couple of pages and then broke it. Damn you Mordred.

The pacing of the story was a little strange – it was very slow for the first half / two thirds of the book, then accelerated exponentially until the end. Personally, it didn’t bother me too much, but I can see why it might feel too slow to some reviewers.

At times, Guinevere’s decisions seemed hasty and not well thought-out, even though she was supposed to be in dangerous territory with the goal to defend her king at all costs – but I guess that could be blamed on the character’s age and naïveté : after all, she’s supposed to only be 16 when the story starts, and her backstory strongly suggests she hasn’t met a lot of other people before being sent by Merlin on this top-secret mission to Camelot.

This was a very fun read for me, I enjoyed it a lot and will most definitely try to preorder the next one when it comes out!

5 thoughts on “The Guinevere deception, by Kristen White” 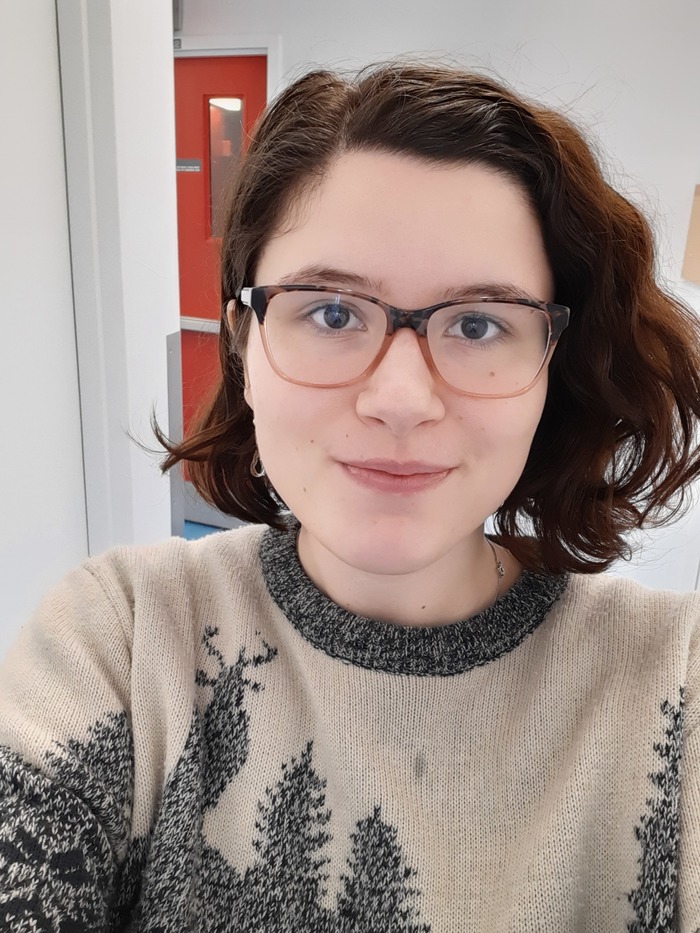 A 21 years-old psychology student living in Canada, reading books and eating chocolate. I like sci-fi, fantasy, and personal finance books, and try to review everything in time.